Raw poultry (turkey, chicken, duck, goose, quail, etc.) may contain harmful bacteria such as Salmonella and Campylobacter that can cause foodborne illness.

Food handling errors and inproper cooking are the most common problems that lead to poultry-associated foodborne illnesses. Proper preparation, cooking, and storage procedures must be followed – or a foodborne illness can occur.

Remember to follow these important turkey safety tips for safe preparation and cooking:

According to a food-safety survey conducted by the FDA, 68% of people wash a whole turkey before cooking it. However,  the USDA does not recommend washing raw meat and poultry before cooking because it can spread bacteria up to 3 feet around the sink.

If finding the right-sized bird is critical, buy a frozen one early & save yourself the trouble of running from store to store later during Thanksgiving week. Keep the turkey frozen until you’re ready to thaw & cook it!

A frozen turkey is safe indefinitely, but a thawing turkey must defrost at a safe temperature. When the turkey is left out at room temperature for more than two hours, its temperature becomes unsafe as it moves into the danger zone between 40°F and 140°F, where bacteria can grow rapidly.

Thaw turkeys in the refrigerator, in a sink of cold water that is changed every 30 minutes, or in the microwave. Never thaw your turkey by leaving it out on the counter. Bacteria can multiply rapidly at room temperature, so don’t thaw foods on the counter!

The easiest way to get that frozen bird thawed is in the refrigerator. It will defrost at a rate of about four pounds per day, so the average 16-pound turkey could take at least four days to completely thaw! If you fail to give your turkey enough time to thaw, it will cook on the outside, but the inside will be super raw.

Check out all the ways to thaw a turkey below in the infographic from the USDA:

To make sure the turkey has reached a safe internal temperature of 165°F, check by inserting a food thermometer into:

Turkey pop-up timers only check the internal temperature in one area and are not recommended. 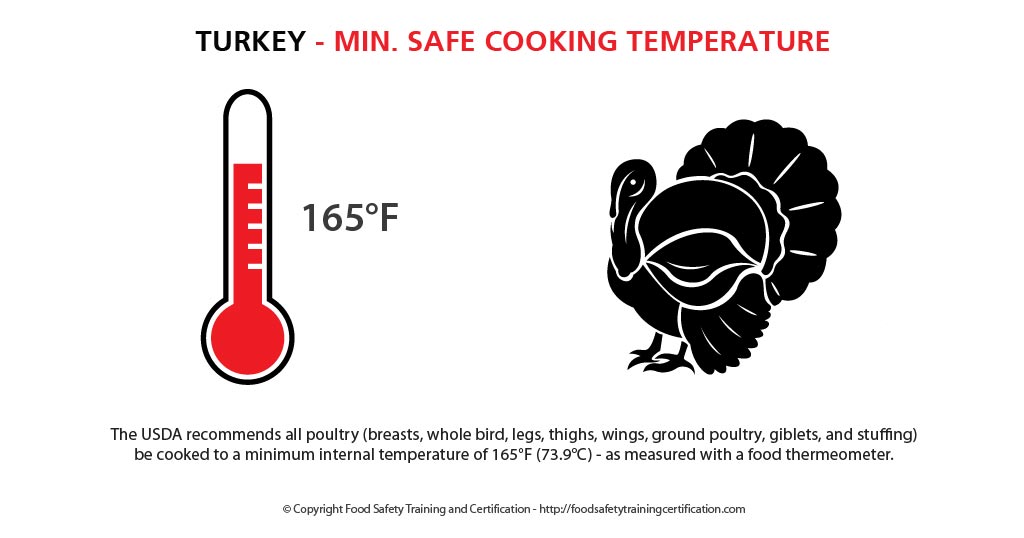 Cut the turkey off the bone and refrigerate it within 2 hours of the turkey coming out of the oven. 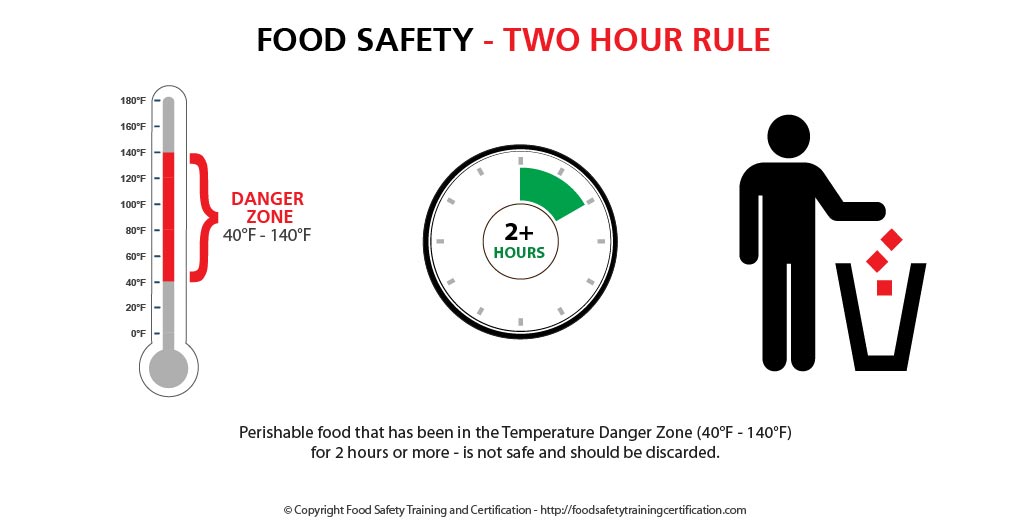 Leftovers will last for four days in the refrigerator, so if you know you won’t use them right away, pack them into freezer bags or airtight containers and freeze. For best quality, use your leftover frozen turkey within four months. 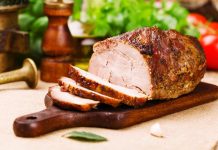 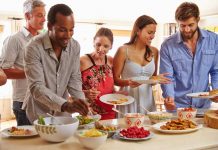 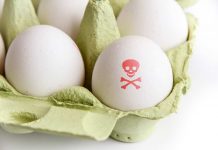 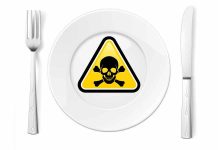 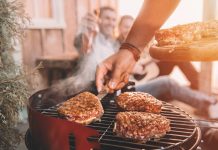 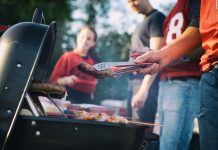 Mother's Day is a great time to relax, unwind, and enjoy some adult time. But if the event involves drinking alcohol at an establishment, both the consumer and server of alcohol bear responsibility. Learn more about the roles and responsibilities of the alcohol server and consumer.

"Focus Four" training course provides an overview of construction-related hazards: struck by, caught in between, fall protection and electrical safety.

Summer's almost over and it's time to plan for one last long weekend party. But remember, it's still warm - so that presents increased food safety dangers. Savor the end of summer with good food and friends - and not a foodborne illness.

Food Safety for Camping and Hiking

Camping and hiking are great ways to exercise and appreciate nature. But they also create hunger - and food that is not packed properly and handled safely can create foodborne illness.

Fatigue in the Workplace

Fatigue in the workplace decreases performance and increases the risk of accidents, injuries, and loss of life. Fatigue can be the result of insufficient sleep, prolonged physical or mental activity, and/or disruption of sleep because of irregular shift work. By taking some easy steps towards managing fatigue in the workplace - employers can save millions and even improve the quality of life for all employees.

Have a conversation about food safety with you children – no matter the age. Basic discussion topics can make a big difference in understanding and preventing a food illness. Follow basic food safety principles and procedures to help keep you and your family safe.
© Copyright 2008 . 24x7 Certification. All rights reserved.
A leading accredited provider of online safety training, certifications, pre-licensing, and continuing education CE courses. | Facebook | Legal Notices